The Disney studio has famously attempted to adapt Hans Christian Andersen’s The Snow Queen as far back as the 1940s. However, it wasn’t until the late 2000s when director Chris Buck (Tarzan, Surf’s Up) took a pass on the story that it started to come together as a fully realized idea upon which Disney would create Frozen. 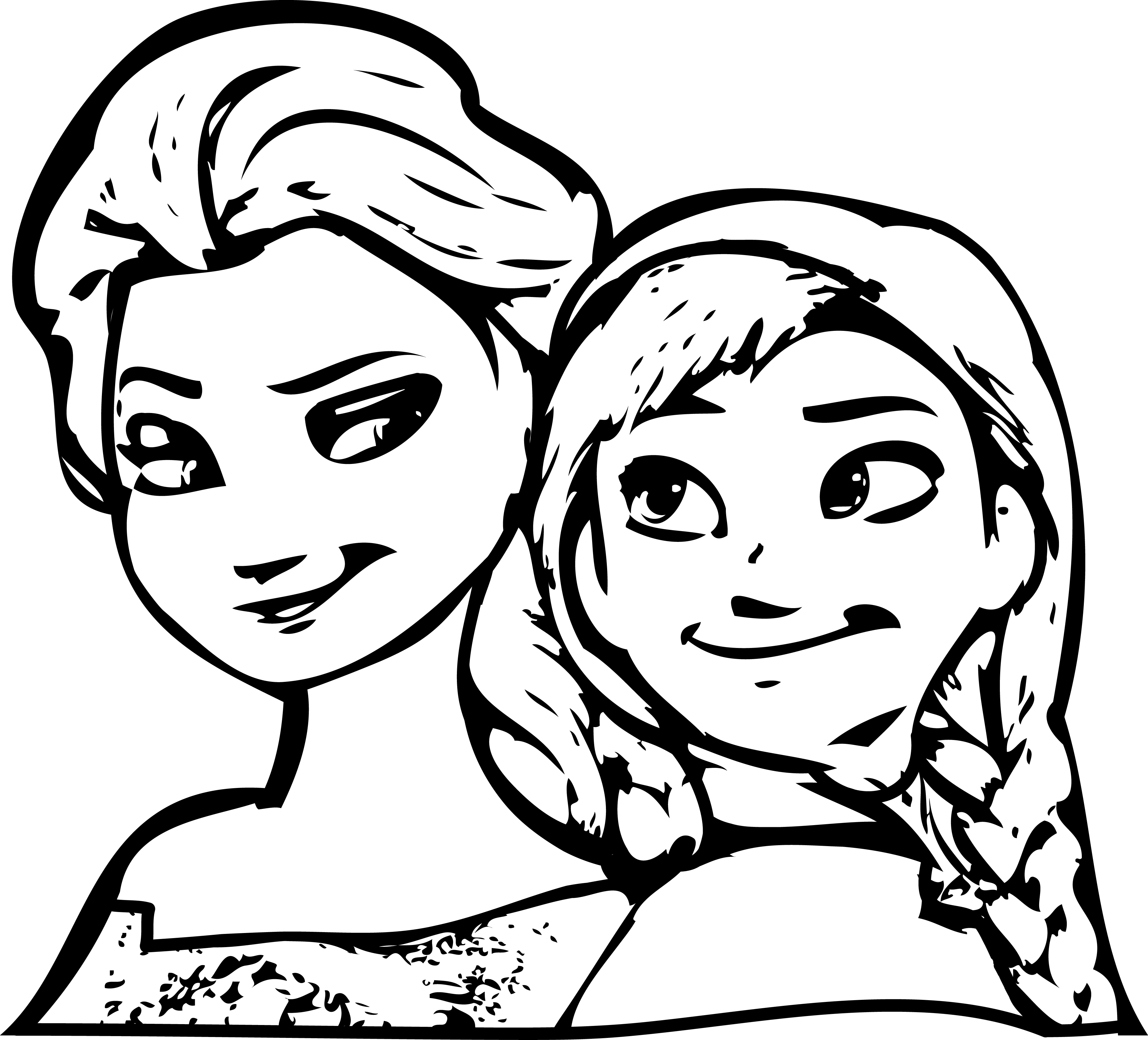